How Do You Define Obesity? 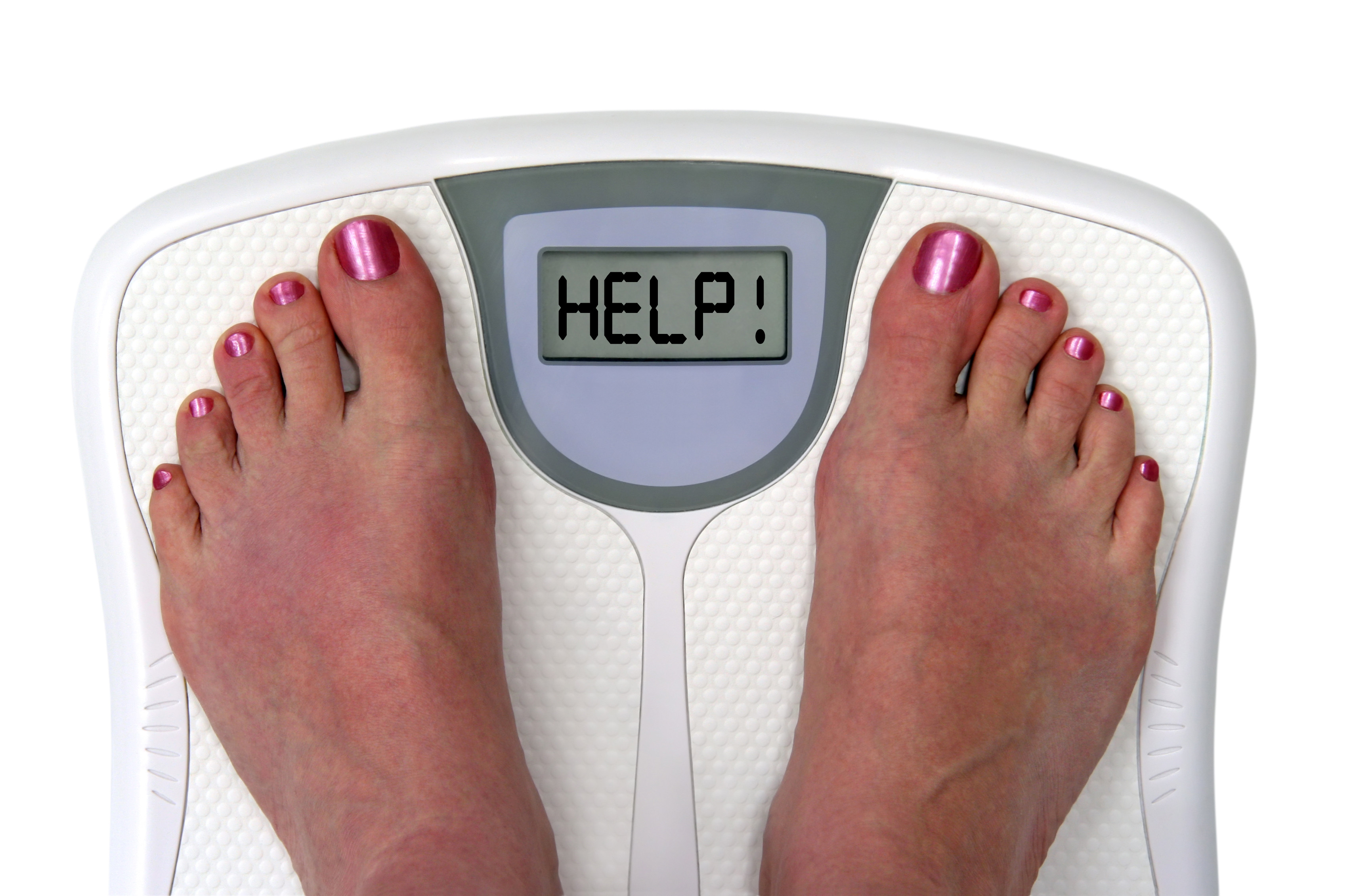 The body mass index, in use since 1832, is the standard by which obesity is measured. It has been used in over 100,000 published scientific articles. Yet, it is a measure that has been widely criticized for not distinguishing between fat weight and muscle weight. A new study has determined that excess body weight does involve both fat and muscle. It, therefore validates the body mass index as an accurate measure of obesity.

The study, entitled ‘Body Mass Index, The Most Widely Used But Also Widely Criticized Index’, was coordinated by Francisco B Ortega, a researcher at the Faculty of Physical Activity and Sports Sciences at the University of Granada, Spain. It was published in the journal Mayo Clinic Proceeding.

The main aim of the study was to determine how much of a factor obesity was in predicting the risk of cardiovascular disease induced mortality. In the process, Ortega and his team have redefined the idea of obesity. They have determined that cardiovascular disease involves both excess body fat and excess muscle weight, rather than fat weight alone.

Many authors and medical professionals steer away from body mass index as a predictor of cardiovascular heath because it does not distinguish between fat weight and muscle weight. According to the index, a bodybuilder who has a body fat percentage around 10% would be considered obese because he is carrying a large amount of muscle mass.

As a result, a lot of clinicians will prefer to use body fat percentage as opposed to body mass index as a predictor of cardiovascular health.

Ortega and his team worked in conjunction with American cardiologists and epidemiologists to analyze data from the Aerobics Center Longitudinal Study (ACLS), a 15-year study by the Cooper Institute in Texas. This landmark study collected data from 60,000 people. The goal was to analyze how factors including obesity could be used as a predictor of cardiovascular disease.

The ACLS study was particularly useful to the Granada researchers because it had collected not only the body mass index of the 60,000 participants, but also their percentages of fat and muscle.

A sub sample of participants (30,000) were measured for body fat percentage using hydrostatic weight testing. This is the most accurate measure of body fat testing available. By subtracting body fat weight from overall weight, researchers were able to determine the amount of lean muscle tissue each person had.

The Granada researchers allocated a hazard ratio (HR) of cardiovascular death based on Body Mass Index (BMI). Hazard ratios were also allocated for body fat percentage (BF%), fat mass index (FMI) and fat free mass index (FFMI). Their analysis determined that an extremely high BMI was associated with a high HR (2.7). This was significantly higher than the HR for body fat percentage alone. It was also higher than the HR for fat mass index. An extremely high fat free mass index produced an HR of 2.2.

Ortega commented on the results, hypothesizing that muscle mass be a cardiac risk factor, “We considered that a possible hypothesis could be that not only are large amounts of fat associated with greater risk, but also great amounts of muscle or other weight unrelated to fat.”

This hypothesis was confirmed by further analysis at the University of Granada. They conclude that the inclusion of muscle as a predictor of cardiovascular disease explains why body mass index, which includes both muscle weight and fat weight, is a more accurate indicator of cardiovascular mortality than body fat percentage alone.

Login first to save cart
Back