The Danger of Water Substitutes 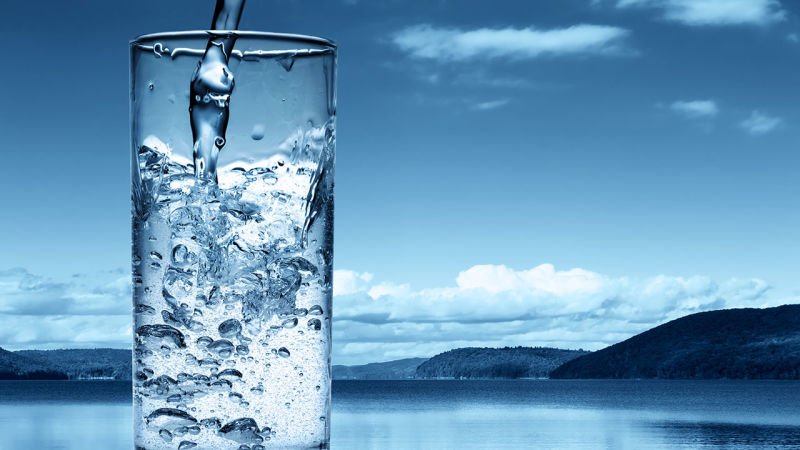 The beverage industries of the world are booming. Tea, coffee, alcohol, carbonated drinks, energy drinks… each of them is enjoying record sales. Meanwhile water remains the outcast – like the gangly kid that never gets picked for the basketball team.

Most people have convinced themselves that replacing water with these other beverages is perfectly acceptable. After all, they all contain water to some extent, right? Yes, but along with that water they also contain a whole host of things that actually accelerate dehydration. Not only do these substances use up the water that’s contained in the beverage. They also sponge up some of the pitiful amount of water that remains in your system.

In order to appreciate the drastic effect that alcohol has on the body’s hydration, we need to understand the role of the vasopressin hormone and it’s receptor.

Alcohol acts to suppress the production of vasopressin in the pituitary gland. This is tantamount to ripping the fuel hose out of your car’s engine. It will result in an even greater state of dehydration. And what’s one of the first places that water will be drained from – the brain!

This rapid dehydration effect of alcohol places stress on the body. This stress, in turn, leads to a release of various hormones, including the hormone endorphin. And endorphins have the potential for addiction. So, the more that alcohol is consumed, the more the release of endorphins will be activated. This can be a contributing factor in the development of alcohol addiction.

The bottom line on alcohol: it will escalate your already dehydrated state. Enjoy it in limited amount. Don’t abuse it. 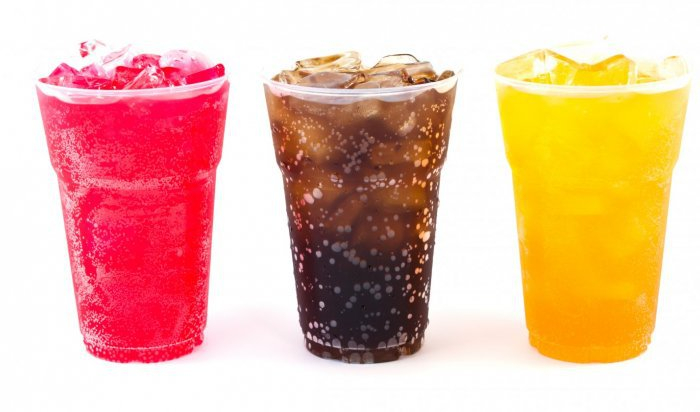 The reliance on these drinks – and in particular diet sodas – has been a massive contributing factor to the obesity epidemic. It also has a lot to do with many of the chronic health problems in our society.

Sodas contain caffeine, which is a drug with addictive properties. It is also a diuretic and a dehydrating agent. In fact, caffeine causes you to urinate more, taking water out of your body. Combine all of these factors and you can see why some people are constantly drinking sodas:

In tandem, with all of this, people are likely to confuse their increased need for water as a result of the dehydrating effect of caffeine, with hunger. As a result, they’ll eat more because they have confused thirst for hunger.

Login first to save cart
Back